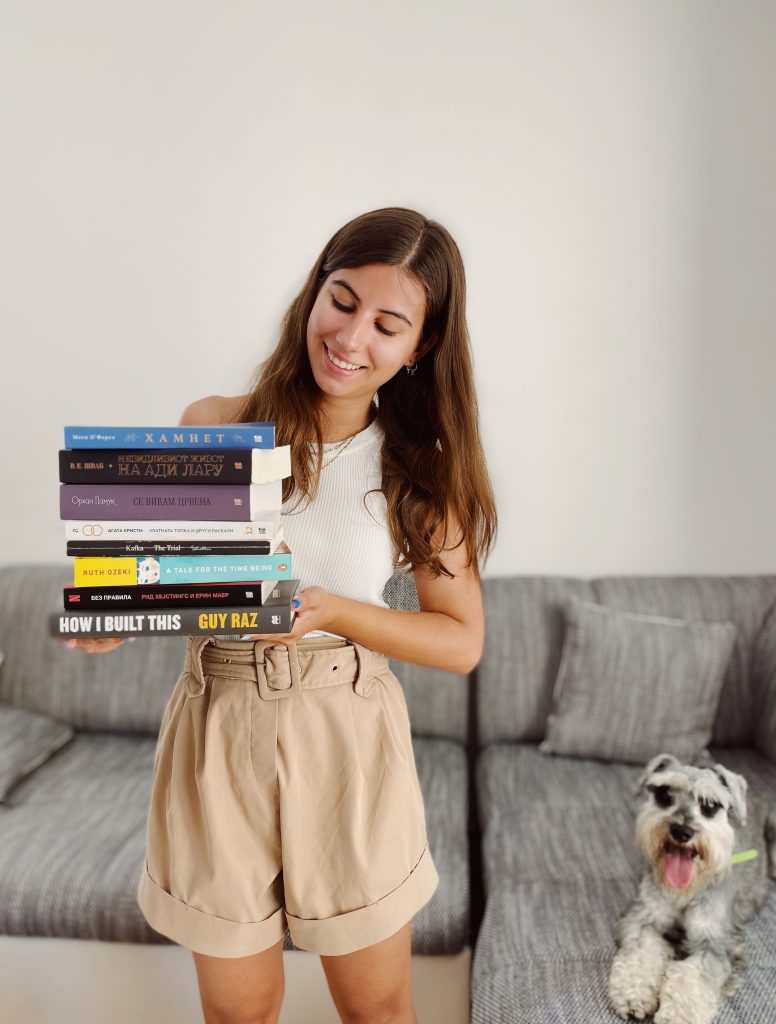 Beginning of summer means time to share my summer reading list with you guys. Not going to lie, it’s one of my favorite blog posts to write. I do it every year, and you can check my previous reading lists here. No summer vacation is complete without at least one good read. Each summer I make a reading list with all the books I want to read, and I love sharing it with you in case you need some inspiration on what to read this summer. My list contains from current best-sellers to lesser known novels to classics and business oriented books.

This year again in collaboration with Literatura I am creating a reading list with books I think are worth reading. Continue reading to see which books made my reading list. 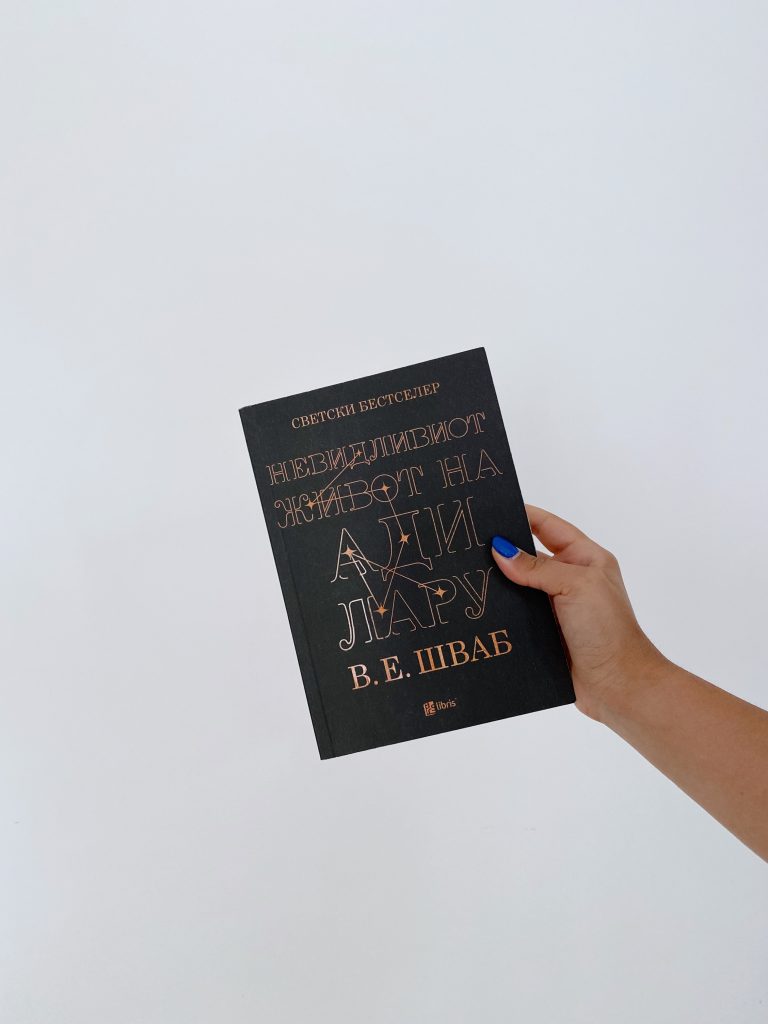 Addeline LaRue has one wish to be free and not to belong to anyone. In a moment of dispair she makes a deal with the devil, who in exchange of her soul he promises her freedom and forever youth. But apart of her soul Addie finds out that there’s also a curse, everyone she meets quickly forgets her, even though she has all the freedom she can’t leave no trace behind. The story begins in the 18th century in a small village in France and it takes us through Addie’s life. From her fleeing to Paris, life between the wars, short periods in Venice and Florence and lastly her life in New York City. Historic fiction that is beautifully written, the last 50 pages of the books I was reading them with a lump in my throat. A book you must read. 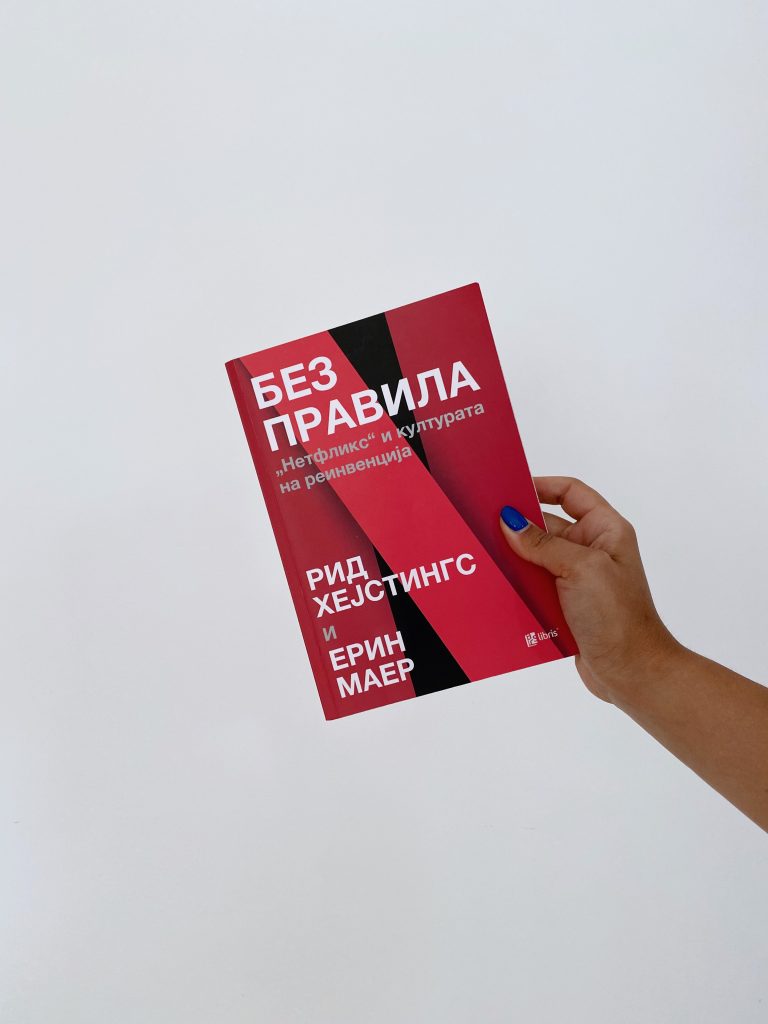 Netflix’s cofounder Reed Hastings reveals the philosophy behind one of the world’s most innovative, imaginative and successful companies. The story behind the Netflix, a company that started in 1998 as an online DVD rental service, but changed multiple times throughout the years. And all that change would have not been possible without the radical managment set by the founders. In this book cofounder of Netflix with Erin Meyer share her companies philosophy, managment and values that are set in Netflix. 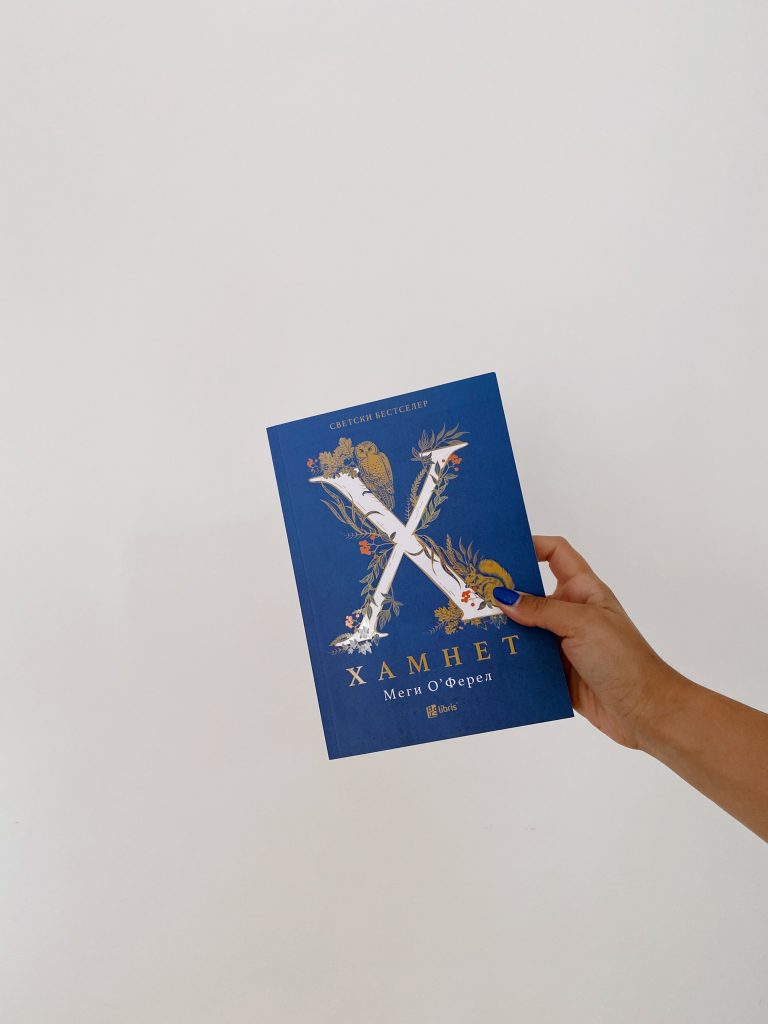 The setting is in Warwickshire in the 1580s. The main character is Agnes- a woman with unusual gifts. She settles with her husband in Henley street, Stratford, and has three children: a daughter, Susanna, and then twins, Hamnet and Judith. The boy, Hamnet, dies in 1596, aged eleven. Four years or so later, the husband writes a play called Hamlet. A fiction behind’s Shakespeare’s famous Hamlet play. A very touching book on marriage, love and losing a child. The book is exceptionally well written and will leave you crying. 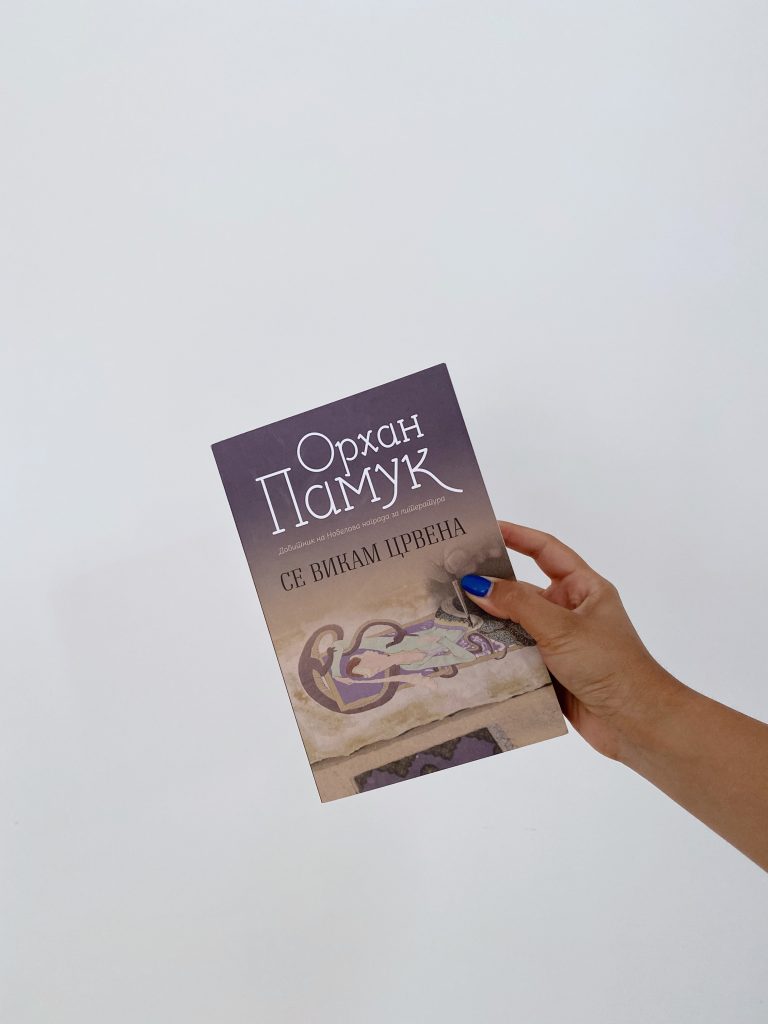 The Sultan has commissioned the most talented artists of the Ottoman Empire to decorate the book that according to the Sultan will make his Empire famous. The project must remain as top secret, but the panic starts when one of the artists is found dead.

Each chapter has a different narrator, you also come across narration from unique voices such as the dead body, two dervishes, a coin and the color red. This novel will take you back to the Ottoman Empire in the 16th century, a novel that combines mystery, love and philosophical quests that illustrate the reign of Sultan Murad the third. 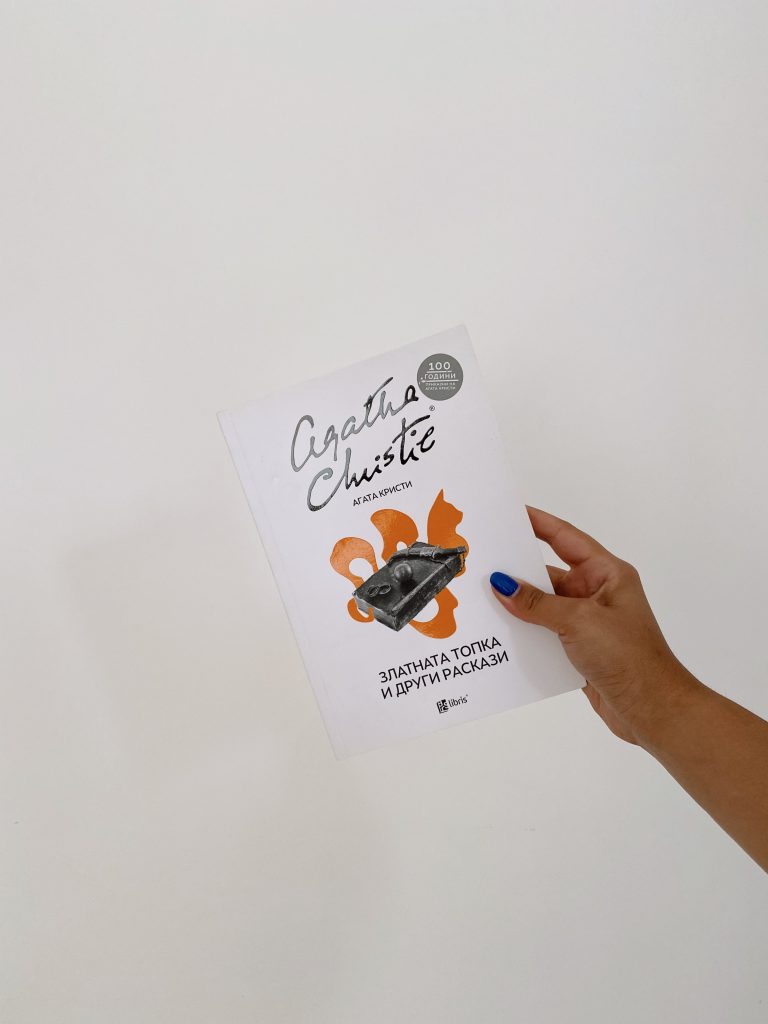 The Golden Ball and Other Stories (mystery)- Agatha Christie

A collection of short stories, perfect for all Agatha Christie fans out there. Even though the stories do not contain any of her famous characters like Poirot or Miss Marple, they are still a delight to read. It’s a quick read, but still contain mystery and murder solving.

A book that was mandatory when I was in high school. I bought it some time ago because I really liked the cover, but also wanted to reread and see how I understand the book now. A dystopian novel, so it took me quite some time to get it through. The story is around Josef K, a bank officer who gets arrested and goes to trial. K has no idea what is the reason or for what is he going on trial. He must defend himself even though he can get no information regarding his charges. A dark novel on the topic of justice vs law and the absurd bureaucracy that everyone faces. 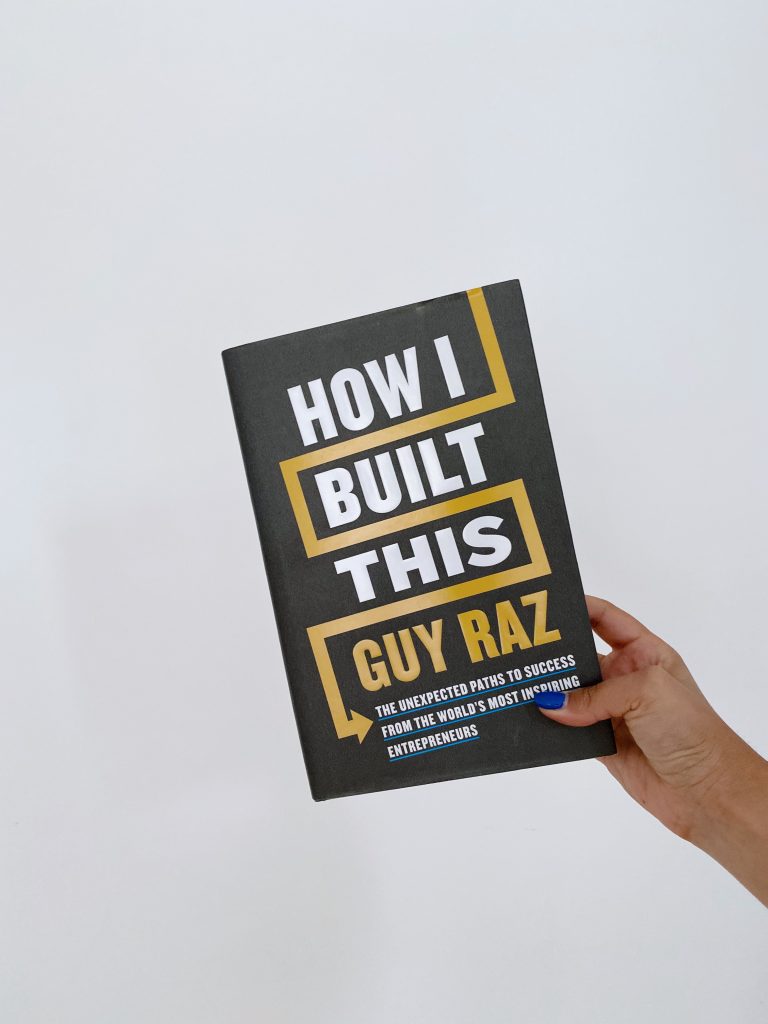 How I Built This (self-help)- Guy Raz

Based on the podcast “How I Built This” by Guy Raz, that is pretty popular amongst entrepreneurs, but since I don’t have a habit of listening to podcasts I decided to read the book. Raz talks about how to start, launch, grow and be successful by using examples from people he has interviewed as part of his podcast. Throughout the book you read about entrepreneurial stories and examples from founders of companies like Airbnb, Reddit, Canva, Dermalogica, Allbirds, Headspace and many more. I enjoyed reading it and it did inspire me a lot. 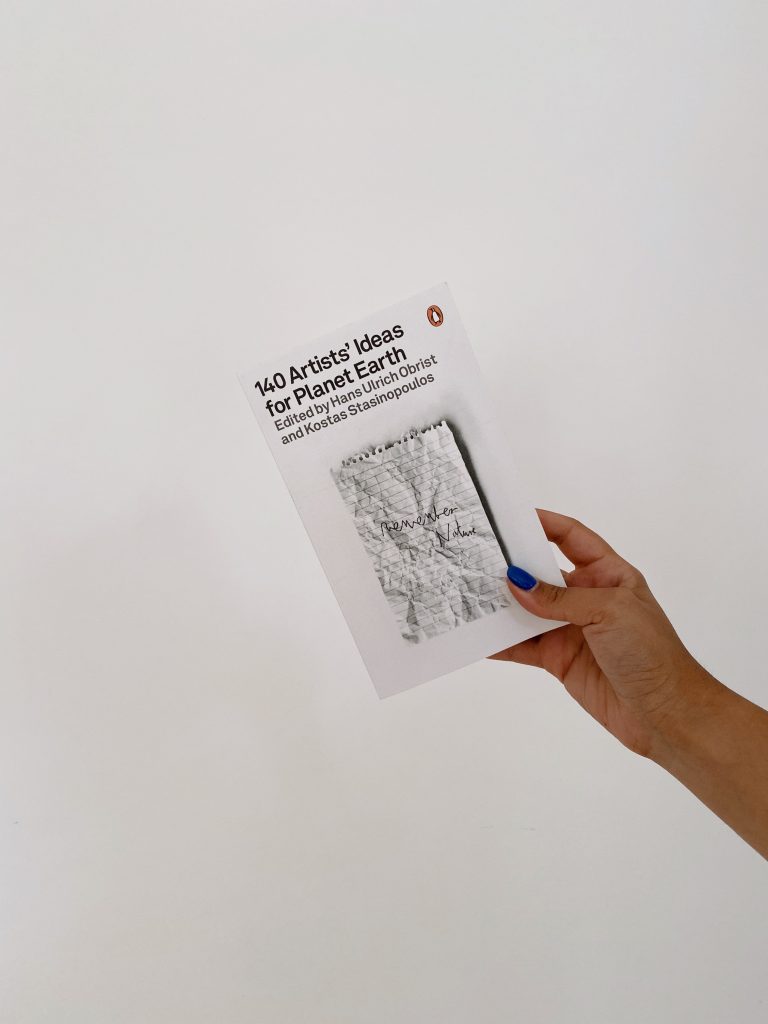 Through 140 drawings, experiments, recipes, activist instructions, gardening ideas, insurgences and personal revolutions, artists who spend their lives thinking outside the box guide you to a new worldview; where you and the planet are one. Featuring works of artists such as Marina Abramovic, Judy Chicago, Vivien Westwood, Jane Fonda & Swoon and many more.