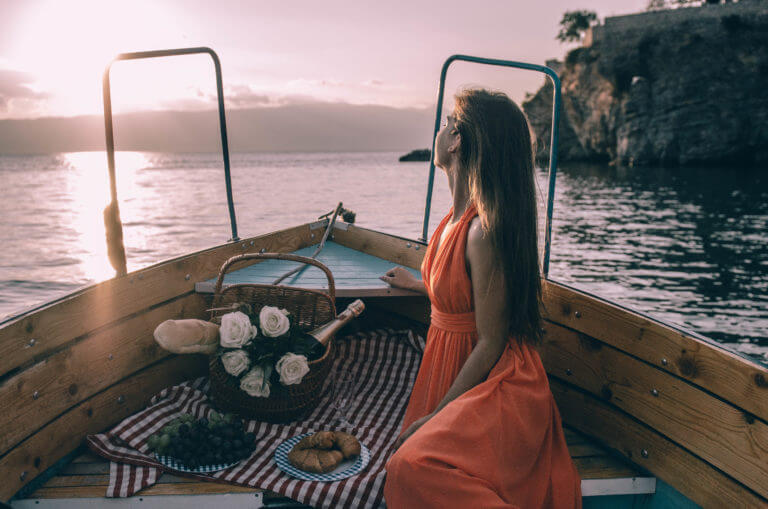 And before you know it summer is over…it lasted less than a blink of an eye for me. As I grow older I notice that time flies faster, it feels as if it was yesterday when I was boarding my plane to Skopje right after my term ended. And now, in less than 48 hours I will be back in London to start my third year.

This summer was eventful…can’t quiet tell whether it  was in a positive or negative way. A lot of things happened a lot of things have changed some for the better and some for the worse. If I have to put down how my summer was, it looked like this: rekindling old friendships and starting new, growing up, revisiting old places but filling them with new memories, learning to let go, going to concerts and singing my lungs out, experiencing new things, getting lost between pages while listening to the waves, cozy nights in over crowded clubs, working hard but enjoying it to the fullest and lastly looking for happiness.

The end of summer has always been a bittersweet feeling for me, when I was younger I was sad that my days of freedom and not going to bed early were over, but yet was happy to go back to school which meant hanging out with my friends and of course stationary shopping, which was my favorite thing to do. Now, it’s almost the other way around. Summer means reunion with your hometown friends, most of whom live in different cities and countries now, still reckless but not as I used to be when I was 15, while the fall means saying goodbye to your friends and family, which even after dozens of goodbyes doesn’t get easier, yet happy to go back to London to see my friends there which I have missed like crazy over the summer.

After two and half months of traveling, reading, binge watching, hanging out with friends and what not, it’s time to say farewell to summer and with recharged batteries to kick off the new university year. I didn’t actually plan on writing this type of post, but the photos me and Simone took a few weeks ago in Ohrid were too good not to be shared. And seemed to me like the perfect shoot to close the chapter called summer. 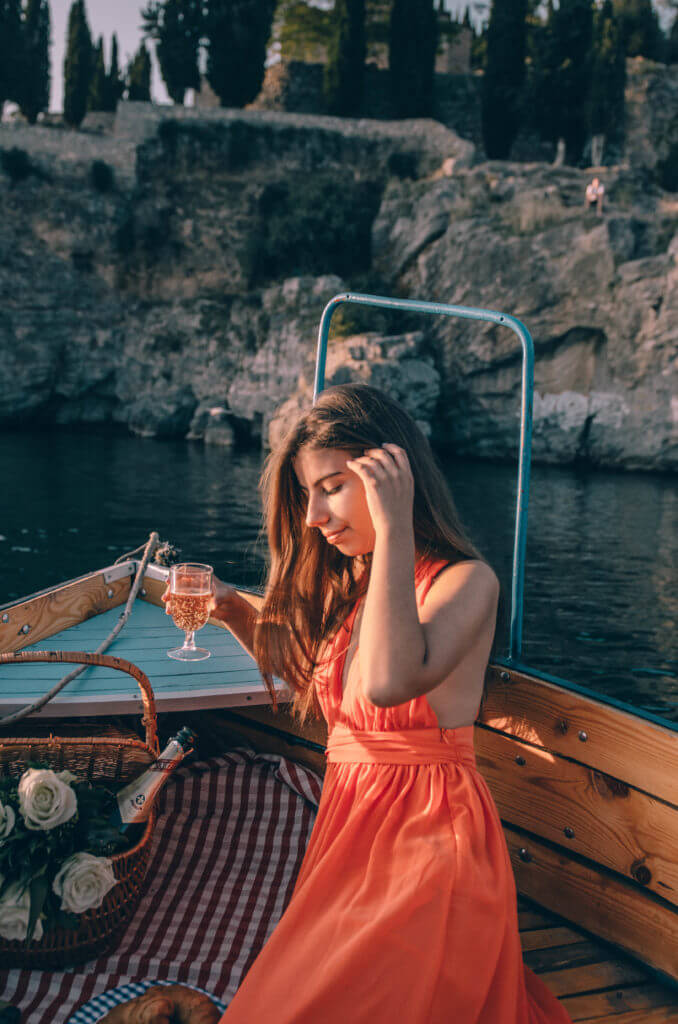