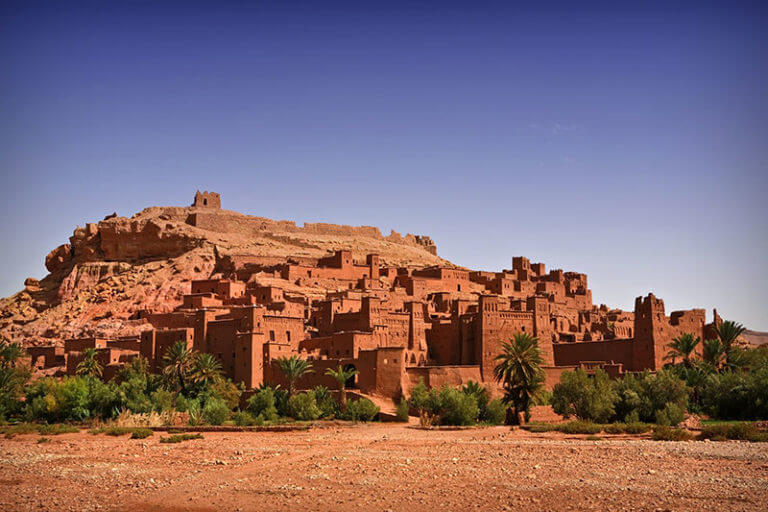 In a previous post here on Teona’s World, we’ve featured the vibrant city of Marrakesh, and it was shown how the combination of several cultures resulted to the construction of exquisite, artful structures. Many areas in the country hold similar appeal which conjure images of one of the most recognizable periods in human history – the Middle Ages.

There are many unique things associated with the Middle Ages, but perhaps among the most renowned are medieval buildings and knighthood. Seeing as it was a time of numerous conflicts between kingdoms, fortified cities or castles were common and so were knights who were the primary military forces protecting various factions.

As a matter of fact, in addition to the structures still preserved today, knights are also widely celebrated in Morocco. An article by Morocco Travel Blog showcased how the aforementioned city of Marrakesh holds a tradition named Fantasia which is considered a cultural art in the country. Fantasia is a war ceremony that was inspired by the historical battles between Berbers and desert knights.

The tradition is only one method of paying homage to the courageous medieval warriors who are also featured heavily by modern media. Films like the pop culture classic Braveheart have contributed to the global admiration for these valiant men as well as the throwback title Black Knight that is featured on the slots portal Pocketfruity which showcases many other medieval elements. Morocco has its own special way of honoring the legacy of knights, too, through re-enacting famous skirmishes.

But of course, a medieval setting wouldn’t be complete without its contemporary buildings and Morocco has a lot in store for travelers in this regard as well.

The coastal town of Essaouira (pronounced es-sweera) is a favorite destination of travelers wanting to escape the Saharan heat, but what makes it truly stand out are its fortifications which are reminiscent of its rough past. A travel piece by The Independent specified that the town has always been an active area for trade, which gives it a natural strategic importance in times of war.

The look and ambience transport visitors back to medieval times, which makes it a great location for appreciating history. Old cannons still line the walls, and you can climb the watchtowers for a view of the sea up high.

The town is an excellent definition of an oasis. It’s filled with palm groves and natural water sources situated within an area constantly bombarded with hot winds and sand, as the region encompassing the town sits on the Saharan edge.

All in all, Morocco’s medieval legacy provides a good sample of its rich culture and history. But regardless if you’re deeply interested in the Middle Ages or not, you’ll certainly deem the destinations highlighted above worthy of adding to your bucket list.