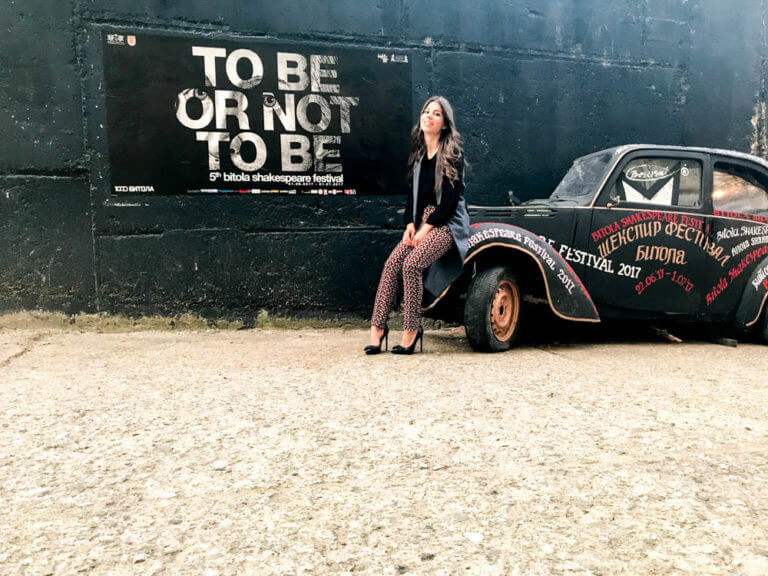 What would have theater been if it weren’t for Shakespeare.
It would have probably been some kind of theater, but without the mirror, that Shakespeare gives to the actors and the audience, to see through the eyes of the master, without which theater would make no sense.

And if you think that it is logical for me to write about Shakespeare from London, home of the Globe Theater…no, I am writing from Bitola, the city that 5 years ago had the courage to start the Shakespeare festival and place itself on the map of countries that have both skill and virtue to play Shakespeare for 11 days. And Shakespeare it’s not easy to play at all.
Good connoisseurs know that it doesn’t require a strong ensemble for him, but a dedication that is less present in theaters. Today, theaters live quickly, and Shakespeare requires time.

Just as another edition of Shakespeare Festival finishes. Following the majority, I can conclude that Shakespeare is a great heritage of civilization. For everything we know about ourselves as a human kind, Shakespeare managed to find his own kind of code. That still functions today and in it we recognize a kind of an archetype.

Archetype in which you recognize your time as a mirror of Shakespeare time. Watching the plays of theaters from different parts of the world, you discover that only circumstances change, the essence stays the same. The essence is how we behave, think, react, and how we are when we get ahold of power.

I am glad that the National Theater of Bitola initiated such a festival for today to have the power to say that Shakespeare has been living in Bitola for 5 years. 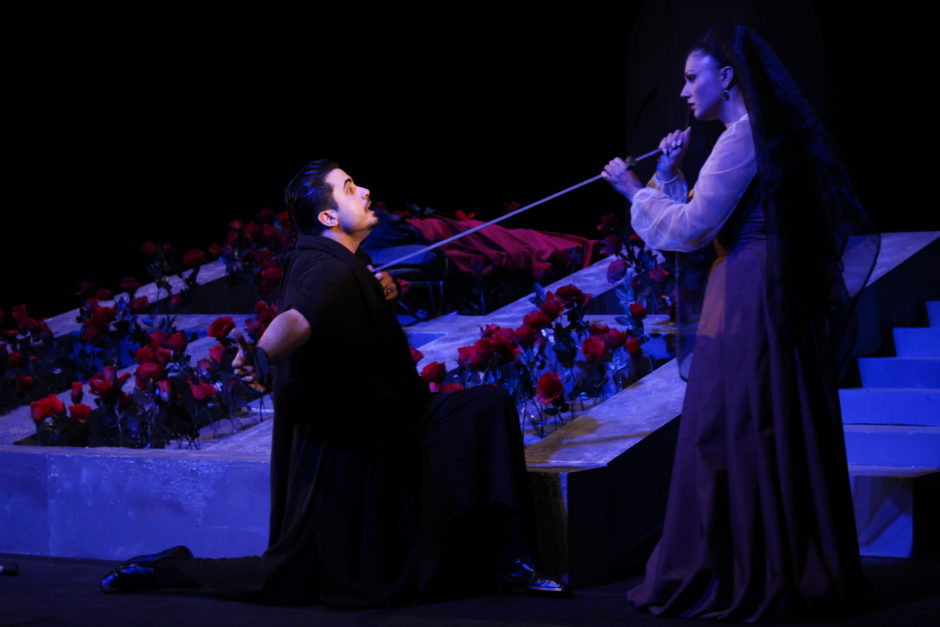 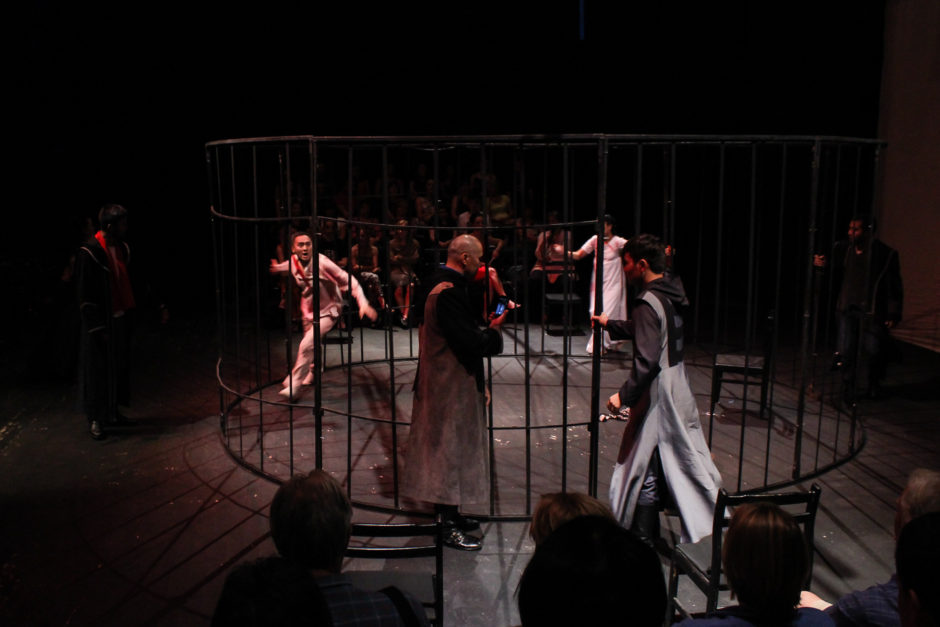 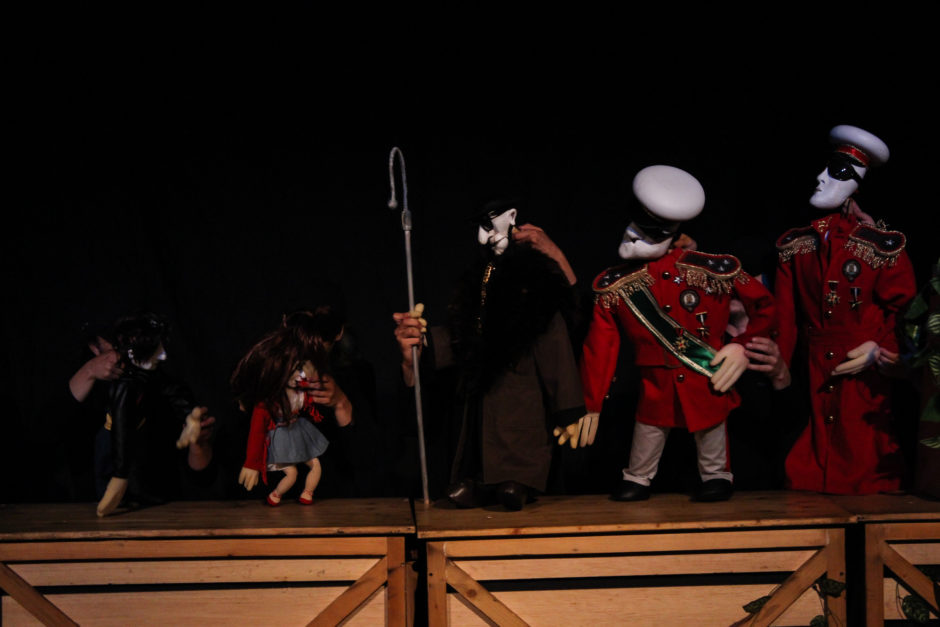